A brief run-down of theatrical things I’ve done on stage, often in collaboration with The Comedian’s Theatre Company…

Angel In The Abattoir by Dave Florez

Lost love, betrayal and wanting to be a hero. Angel teeters on the edge of sanity – will he fly or fall? Humourous and dark, the story tackles themes of corruption and abuse, with an explosive climax.

The final instalment in a triptych of award-winning monologues. Phil Nichol performs a gripping drama about a Spaniard in Edinburgh. Bringing together the Fringe First-winning team from 2011, playwright Dave Florez, and director Hannah Eidinow. 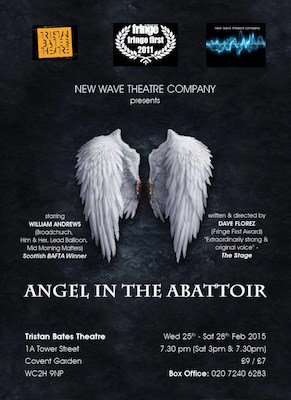 1969. The moon. A challenge to American ideas of exceptionalism, industry, ambition and the power of dreams.

Soon there will be an American flag on her surface. Not 240,000 miles away, but on a secret sound stage on the west coast of the United States. Giant Leap is a fast talking, foul-mouthed comedy-drama in which a group of writers are tasked with creating the crowning line of their careers: Neil Armstrong’s words as America fakes the 1969 moon landing. 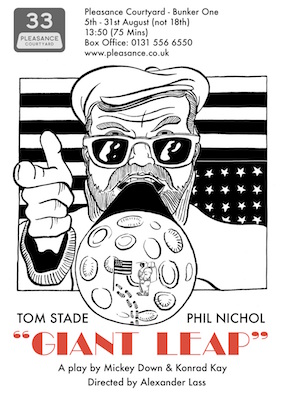 Somewhere Beneath It All, A Small Fire Burns Still by Dave Florez

A monologue. Kevin loves Daina. Phil loves Daina. Phil never said goodbye to either of them.
Phil Nichol performs the worlds premiere of Dave Florez’s darkly comic, twisted monologue about seeking forgiveness in an unrelenting world.
Join Kevin at his local cafe and take a surreal journey into his inner world from childhood trauma to his obsession with beautiful waitress, Daina.
Kevin’s worldview collides with reality as he tries to explain sex, love and longing but gets lost along the way.
Directed by Hannah Eidenow.
Buy a copy of the script, here. 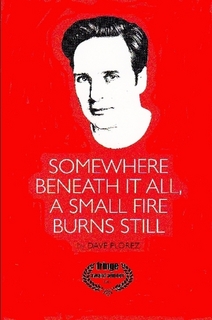 Chicago, 2012. Zac is confronted by friends and family, trying to redeem him before it’s too late. As we delve deeper into his alcoholism, the more skeletons appear from the family cupboard’s dusty depths.

A series of explosive revelations unravel the brutal truth behind the cycle of abuse. A father and son tale for the 21st century. 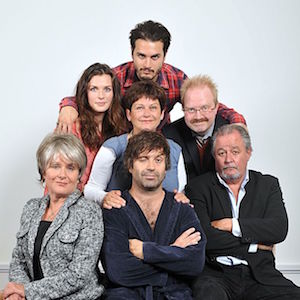 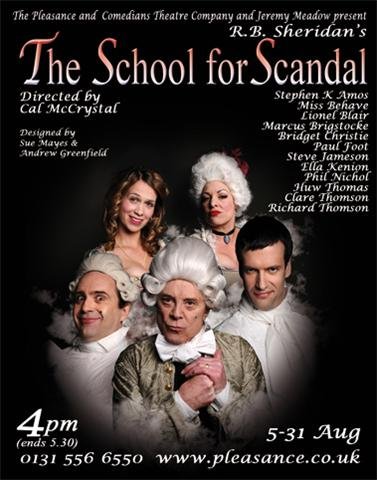 with Jim Muir, Will Andrews and Bruce Morton. 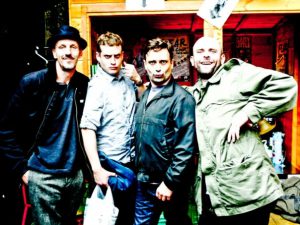 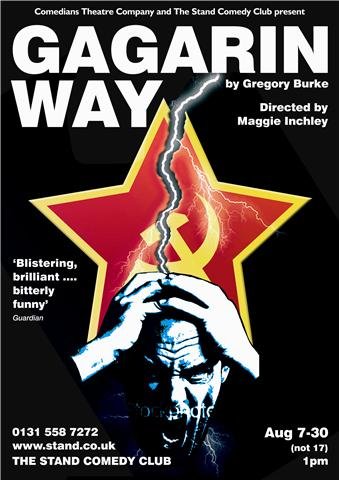 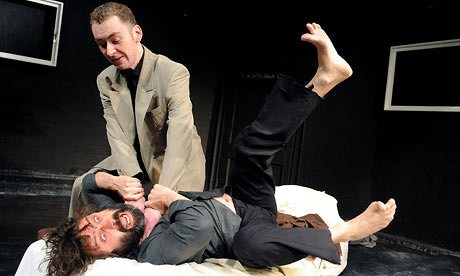 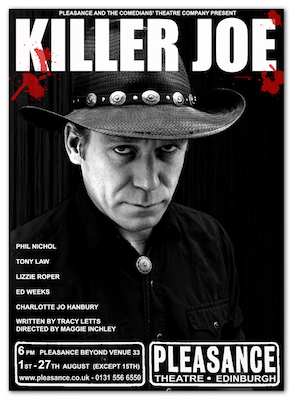 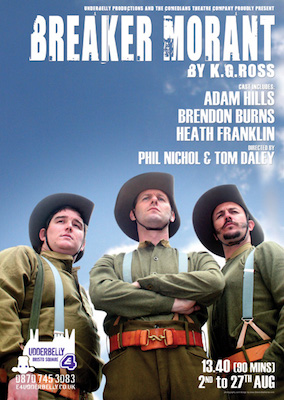 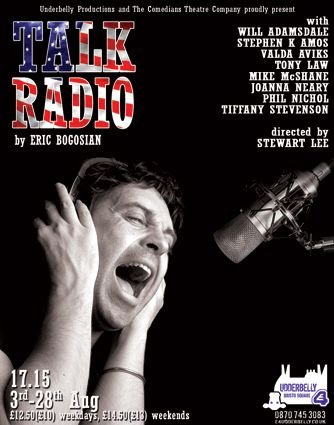 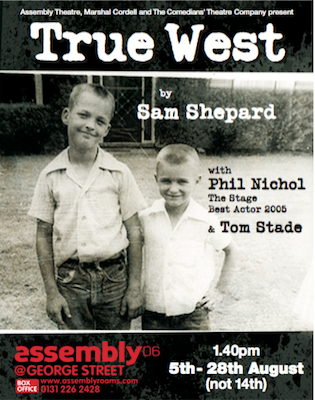 The Zoo Story by Edward Albee

“Sometimes you have to go a long way out of your way to come back a short distance correctly!” A sentiment similar to this is said several times by Jerry played by Phil Nichol. Peter (Graham Elwell) is sitting quietly reading on his usual bench in Central Park, it is a quiet Sunday afternoon and he is enjoying the peace and quiet. Suddenly he is bothered by a wasp, after Peter has chased it off, Jerry appears and walks past, the wasp returns and Jerry watches fascinated until Peter is pushed too far and kills the wasp. It is in that moment fate is set and the battle for the bench if not life itself began/begins. 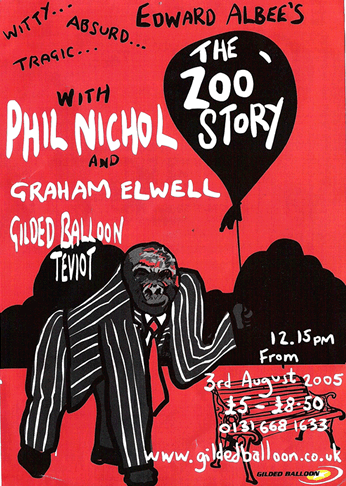 The Odd Couple by Neil Simon

One Flew Over the Cuckoo’s Nest by Dale Wasserman 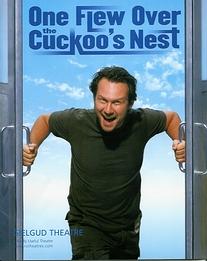 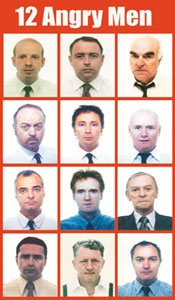 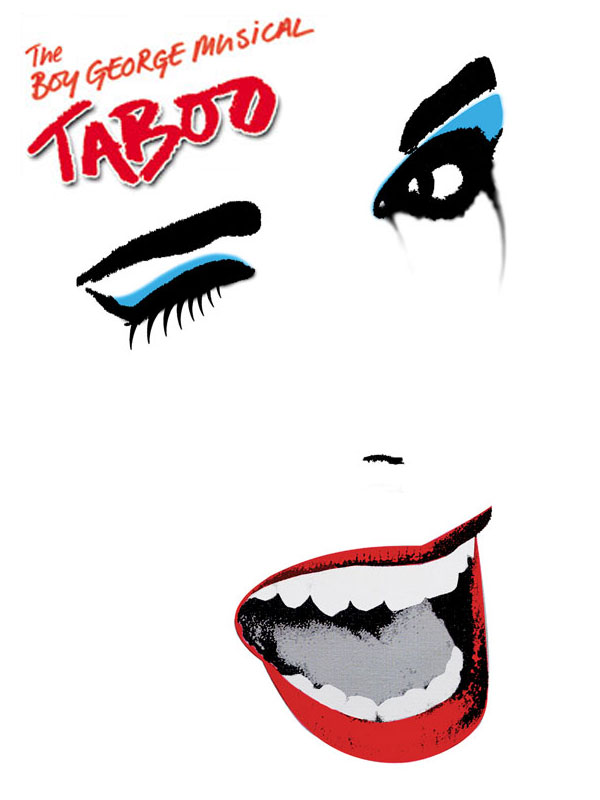 What You Really Want by Trevor Lock