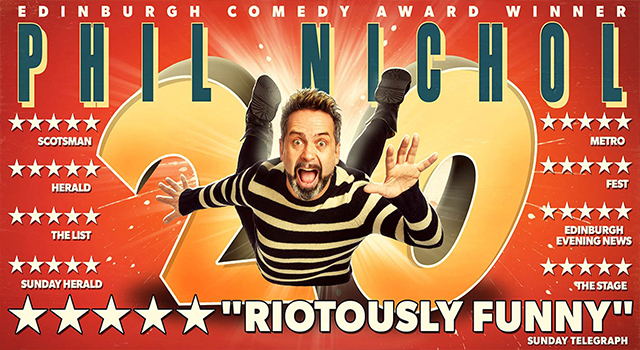 This year’s Edinburgh show is a celebration of all my standup shows to date, ’20’ is on at the Assembly Checkpoint. You can get tickets here, and here’s the show info….

Wow. Where does the time go? Double nominee and Edinburgh Comedy Award winner Phil Nichol celebrates his 20th year of solo comedy shows at the Fringe. To honour this milestone Phil presents his greatest hits of the last two decades.

It’ll be eye-popping, gut-wrenchingly funny! Did we mention that it’s been 20 years? If you have seen him perform live then you will know that this is going to be one of his greatest all-time performances. It’s been 20 years people! Do not miss this show. Book Early! 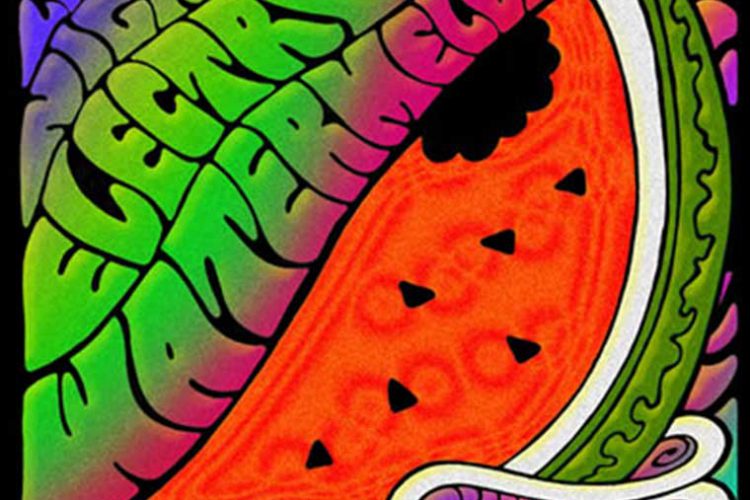 Late Night Electric Watermelon is Phil’s first solo album, and his first full album of new music since his days in Corky & The Juice Pigs.

It features songs such as Clown’s Nose, Rust, Kill Yourself & The Warning Of Greasy Fist Joe.

You can buy the album on Bandcamp here.

For full lyrics & downloads of album artwork, go to the Late Night Electric Watermelon page on the site, here.

Well, it looks like I’ve been nominated for BEST CLUB COMIC at the 2013 Chortle Awards! The winners are chosen by public vote. Here’s the link to the the ballot should you care to vote for me. Pretty please.

Thanks to Chortle and the clubs that let me perform in them! 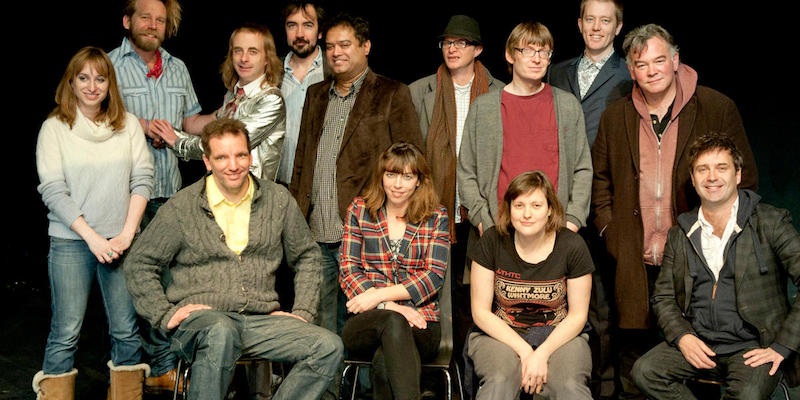 The Alternative Comedy Experience is coming!
Beginning on 5th February 2013, at 11pm on Comedy Central, this 12 part series was recorded over the Summer at The Stand, in Edinburgh. 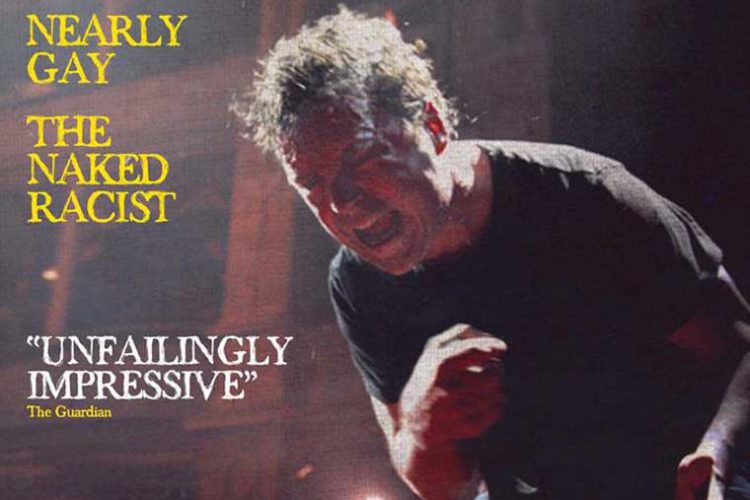 That’s right my DVD Nearly Gay/Naked Racist is now available on iTunes!
Buy it today!! Here is the link!