was my second Edinburgh Fringe show a year later, 1997, again in the Gilded Balloon’s Wee Room.

It continued stylistically with short fast-paced monologues and songs, however, in this show I thread a long personal story throughout the monologues.

It was the story of an emotional breakdown that I had suffered in Cork, Ireland caused by the failure of my marriage and the sudden end of Corky and the Juice Pigs.

All the characters in this show were related by the fact that they had seen something that they should not have seen.
One of them was a spy. 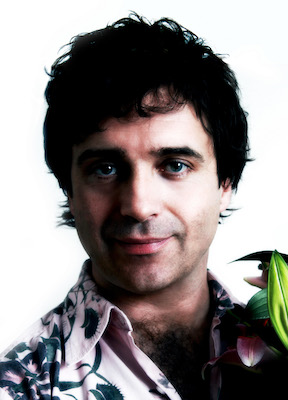